When Hurricane Irma disrupted the football season this past fall, it put a significant hole in Immokalee High School’s athletic budget.

On Wednesday, a pair of professional football players helped the Indians fill the void.

NFL player Dominique Rodgers-Cromartie, a cornerback with the New York Giants, and Immokalee native Edgerrin James, a former NFL All-Pro running back, were at the school to help donate $20,000 to Indians’ athletics.

The money was donated by UnitedHealthcare in conjunction with the Dreambuilders Foundation, which partners with pro athletes to raise money for children. Rodgers-Cromartie, a native of Bradenton, works with the foundation and does benefits throughout his home state of Florida.

“I knew (the hurricane) was going to be tough – those situations are always hard to overcome,” Rodgers-Cromartie said. “Anytime you’re able to help, it’s a blessing.”

After Irma made landfall in Collier County on Sept. 10, athletic events at the public schools were canceled for three weeks. Immokalee’s home football game against Naples High, the biggest rivalry in the county that generates the most ticket sales for the Indians, was canceled and unable to be rescheduled.

The Indians also had their preseason football game rained out. Their district showdown with Dunbar was rescheduled, but it was played on a Tuesday, which hurt gate revenue. 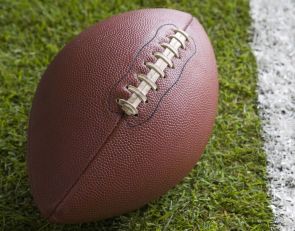 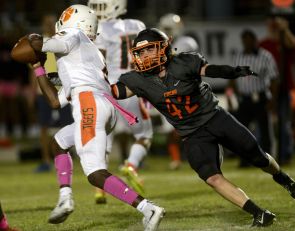 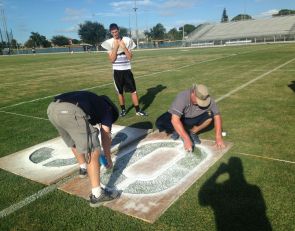