Gunfire ends Alabama football game early: 'It's sad to say that in Montgomery, you can't have fun'

Gunfire ends Alabama football game early: 'It's sad to say that in Montgomery, you can't have fun'

Gunfire outside of Alabama State University Stadium brought an early end to the G.W. Carver-Jeff Davis football game on Thursday.

According to police, nobody was shot. The only injury came to a girl who fell down following the gunfire. the Public Safety Department said in a statement.

The shots took place near the walkway on the west side of the stadium with Carver leading Jeff Davis 19-3 early in the fourth quarter. The Wolverines and their fans were on that side at the time of the shooting.

“It’s a shame,” Carver head coach James Thompson said. “We have to use the events that happened as a teachable moment. We’ll have to put this behind us and move forward. It’s just sad.”

Carver was getting ready to run a play when multiple gunshots were heard, first shocking the stadium’s occupants before they either ran or huddled for cover.

Both teams quickly left the field and entered their locker rooms, and the game was called about 10 minutes after the gunfire.

“That’s crazy,” Carver running back Terrance Webster said. “We were out here having a great game, and then shots fired at the end. It’s sad to say that in Montgomery, you can’t have fun.”

MPD officers were already providing additional security at the game, but more arrived in response to the shots fired.

After the game, Youth-N-Action board member Fred Underwood said plans were made to increase security for the Lee High School-Park Crossing game scheduled to be held in ASU Stadium Friday night.

Carver fans make their way to the exit after hearing gun shots at ASU Stadium in Montgomery, Ala., on Thursday, Aug. 23, 2018. A shooting outside the stadium ended the game with 11 minutes left in the fourth quarter Carver winning 19-3 over Jeff Davis.  (Photo: Jake Crandall/ Advertiser)

Several students fought at the end of the Lee and Lanier game during the 2017 kickoff classic and were escorted off the college campus.

Gunshots suspected in ASU stadium during the @GWCarverFB and @JDVolsFootball game. Field cleared during a play. I did hear multiple pops, that sounded like gun fire. pic.twitter.com/lFbDBFd0Lv

For more, visit the Montgomery Advertiser 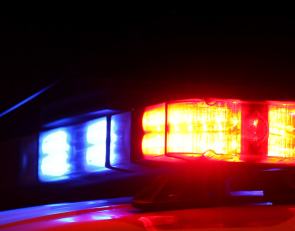 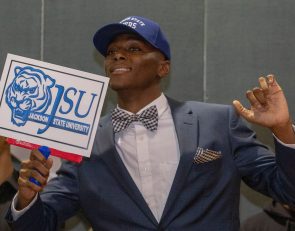 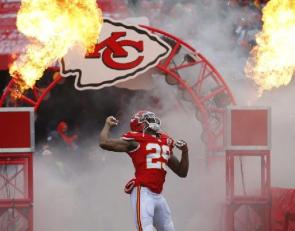 https://usatodayhss.com/2018/gunfire-ends-alabama-football-game-early
Gunfire ends Alabama football game early: 'It's sad to say that in Montgomery, you can't have fun'
I found this story on USA TODAY High School Sports and wanted to share it with you: %link% For more high school stories, stats and videos, visit http://usatodayhss.com.