Collan Rex, 23, was found guilty of 144 counts of sexual assault and 12 of common assault against male students at Parktown Boys’ High School between the ages of 13 and 16, according to The Citizen.

Rex was accused of choking and touching the genitals of the students, according to the Times Live.

It is also believed he dry-humped the boys in their dorm rooms, according to News24.

Rex argued that he wasn’t aware that he was doing anything wrong, according to News24, because he had been exposed to forms of bullying and touching of the genitalia when he attended the school.

The judge did not believe Rex was unaware of the damages and noted that some victims were under suicide watch, according to EWN.

News24 reported that a “minimum” of 68 people were harmed by Rex, citing state advocate Arveena Persard. 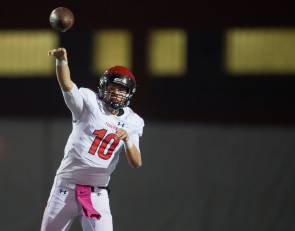 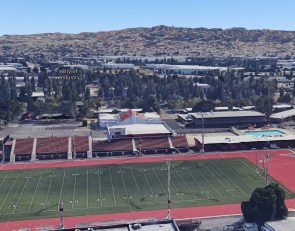 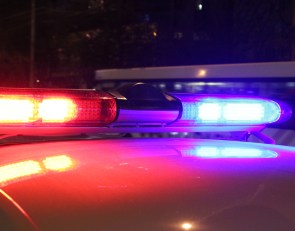