A volunteer wrestling coach at Starmount High School (N.C.) was arrested and charged with sex crimes involving a 15-year-old female student, according to the Winston-Salem Journal.

Russell Paul O’Donnell was charged with five counts of statutory rape of a child 15 years or younger, one count of sexual activity with a student and one counts of crimes against nature, per the Winston-Salem Journal.

He was accused of “committing an ‘abominable and detestable’ crime against nature,” the outlet wrote.

It is believed the sexual contact occurred between November 2017 and June 2018.

The incidents are not believed to have taken place on school grounds.

O’Donnell, 54, was a volunteer wrestling coach from fall 2014 through 2017, and served as the announcer for girls’ soccer games, according to the Winston-Salem Journal.

He has been banned from all school campuses in the Yadkin County Schools district. 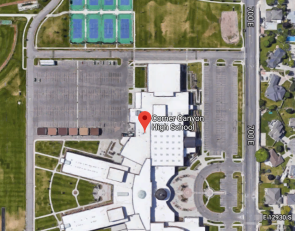 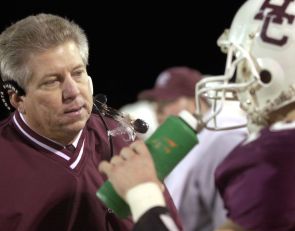 https://usatodayhss.com/2018/north-carolina-volunteer-wrestling-coach-russell-paul-odonnell-starmount-charged-with-sex-crimes-against-15-year-old
North Carolina volunteer wrestling coach charged with sex crimes against 15-year-old
I found this story on USA TODAY High School Sports and wanted to share it with you: %link% For more high school stories, stats and videos, visit http://usatodayhss.com.