An Oklahoma school apologized Wednesday for a tweet from an account maintained by football players’ parents that indirectly criticized Colin Kaepernick and his sponsor, Nike.

Rob Loeber, Jenks schools spokesman, told the World that the since-deleted tweet referred to the school’s equipment partner, Under Armour.

“Please accept a sincere apology for a recent tweet making indirect reference to Nike. The tweet is not in line w/the views of Jenks Public Schools or the Jenks Athletic Department. This platform should never be used to express political or religious views. We must be better.”

Kaepernick has yet to be signed by an NFL team since the 2016-17 season. It was during that season that he gained increased fame when he started kneeling during the national anthem to protest the unjust treatment of minorities by police.

Nike recently made the former 49ers quarterback Kaepernick the face of a new campaign that featured the catchphrase, “Believe in something. Even if it means sacrificing everything.”

Believe in something. Even if it means sacrificing everything. #JustDoIt pic.twitter.com/x5TnU7Z51i

With opinions firm on both sides of the issue across the country, Jenks High found itself right in the middle. 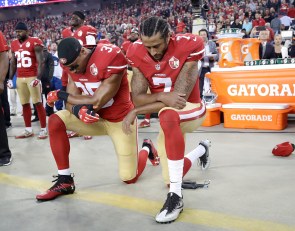 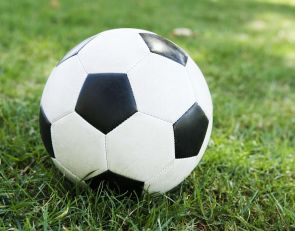 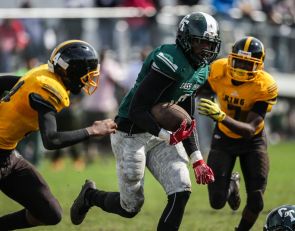