Johnson, who withdrew his pledge from Louisville last October after the FBI’s investigation into college basketball recruiting broke, has been hotly recruited by new coach Chris Mack.

The guard announced he would recommit to the Cardinals in a tweet Saturday.

The tweet included an image of Johnson towering above the KFC Yum Center and downtown Louisville. He is wearing a No. 13 uniform, the number previously worn by former Cards standout and fellow Derby City native Ray Spalding.

Johnson picked Louisville over Georgia and is the fourth player from the Class of 2019 to commit to Mack.

Johnson is scheduled to make an official visit to Louisville over the weekend of Sept. 28-30. The 6-foot-5 Johnson will be on hand for the program’s Louisville Live pep rally at Fourth Street Live on Friday and he’ll see Louisville football take on FSU on Saturday.

Read the rest of the story in the Louisville Courier-Journal 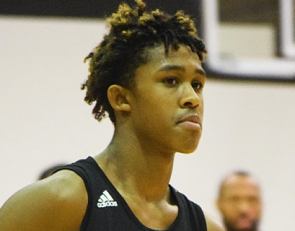 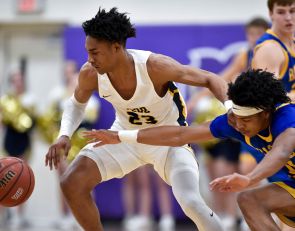 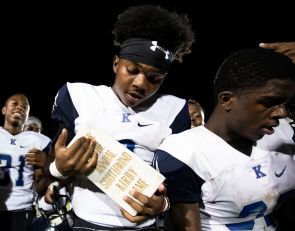