With time winding down on the Gonzaga vs. Duke game Wednesday, Chosen 25 star Vernon Carey Jr. inserted himself into the basketball conversation.

He announced his top three.

It might help Duke fans get over the loss to learn that the Blue Devils are part of it.

Carey, the No. 2 player in the class of 2019, posted a video on Twitter to show the three schools he is debating between: Duke, Michigan State and North Carolina.

The center averaged 26 points and 10.4 rebounds for University High School (Fort Lauderdale, Fl.) last season. He feels as though he can play next to any star in the nation, but would like to play with another big man, he told USA TODAY High School Sports in October.

“I think it’s more attractive to play with another big, actually. I think it would help both of us,” Carey said at the time. “I want to win and whatever gives us the best chance to do that is what I want to do.”

North Carolina boasts the best big man of the three programs’ 2019 classes. Five-star Armando Bacot, the No. 11 player in the Chosen 25, has already signed with the Tar Heels.

That’s no saying he means Carey, and it doesn’t necessarily mean Ellis has special insight, either.

Michigan State has been making its case to Carey for months.

In July, Carey told the Detroit Free Press that Michigan State has talked to him extensively about how they can help him develop and build a strong roster around him.

“They’re saying that I can be their guy if I go there, and they’ll bring talent around me,” Carey said. “If I come there next year, I can focus on making it as, if not the top draft pick, one of the top draft picks.” 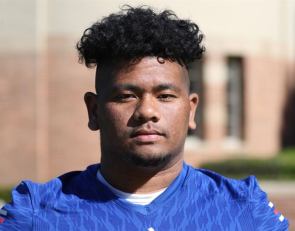 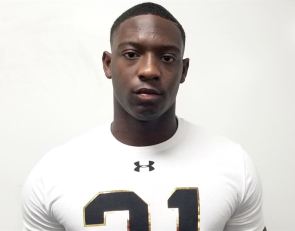