Those crazy kids. Staying up all night to play Fortnite, streaming everything on their devices and chugging raw eggs to celebrate.

Wait, what was that about the raw eggs?

Apparently, it was representative of Cale Millen’s dedication to the University of Oregon. The newest Ducks commit, a Mount Si (Wash.) three-star junior, announced his college decision on Sunday and celebrated by chugging a glass of three raw eggs with his future head coach, Mario Cristobal, as captured by The Oregonian Oregon beat writer Andrew Nemec.

As for Millen, the son of former Washington quarterback Hugh Millen may have finally found a home that fits. A former Northwestern commit, the younger Millen seemed comfortable with the Wildcats until he began receiving West coast offers.

Now he’s an Oregon Duck, and he’s celebrating with yet another ill advised activity that feels way too meme-able. Everyone hold on to your keisters, because here come the egg drinking commits. Should be a lot of fun for everyone until someone gets sick and pukes up raw egg with their new football coach. 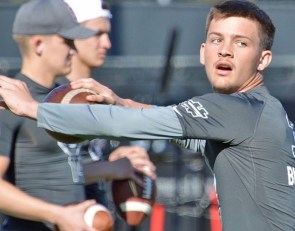 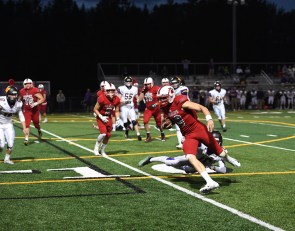 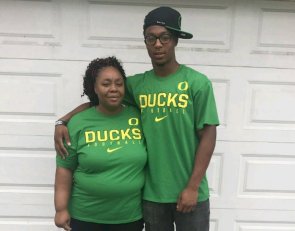