It’s sometimes said that if a football player can squat twice his or her body weight, they’re in ideal football shape. If so, what does that make BJ Lockhart, who squats nearly four-times his weight?

Lockhart is a rising senior at Walker High in Louisiana. A two-way prospect at wide receiver and safety, Lockhart tips the scales at just 170 pounds.

Do the math, and Lockhart should be squatting roughly 340 pounds. Instead he’s lifting 620.

Yup, that’s a potential future safety of genuinely diminutive proportions somehow pushing up more than a quarter of a ton of weight in a single go.

For the record, that makes him a “squat immortal” based on these guidelines.

Yes, Lockhart was being spotted aggressively, but that’s only sane. He was lifting more than 600 pounds, after all. Let’s not split hairs here: Lockhart has ridiculously strong tree trunks.

Whether that translates into success at the next level remains to be seen. As of now, Lockhart’s emergence has been so sudden that he isn’t ranked among 247Sports’ composite list; 247 itself lists Lockhart as a three-star prospect. Still, the teen’s athleticism is apparently landing him some opportunities, which programs like West Virginia, Tennessee and LSU have been all too happy to jump in on.

Wherever Lockhart does end up, the strength and conditioning coach might want to start loading up the plates right now. 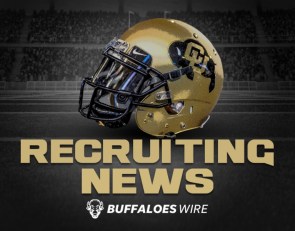 BJ Lockhart squatted 620 pounds, even though he only weighs in at 170