Riverton (Wyo.) officials are denying claims that coaches and administrators knew of a hazing incident involving wrestlers at Riverton High School, according to the Casper Star-Tribune.

On Jan. 4, older wrestlers took younger ones to the back of a bus, covered their mouths and slid their hands through their buttocks, defense attorney Vance Countryman told the court, the Star-Tribune reported earlier in September.

Countryman said it was a form of “initiation” and a “routine” that “happens constantly.” It is known among wrestlers as the “Snake Pit.”

Countryman represented Peyton Rees, one of the accused wrestlers who was 17 at the time of the incident. Rees’ mother, Kelly Rees, told the court that Rees had undergone a similar ritual when he was a new team member, according to the Star-Tribune.

“The attacks were executed quickly and under the cover of complete darkness,” Snyder wrote. “The assailants’ actions were appalling.”

In July, Snyder said three wrestlers were expelled for a year and said they “physically assaulted and sexually harassed” eight teammates, per the Star-Tribune.

Every wrestler involved was male.

All three defendants have been sentenced to one to three weeks in jail followed by probation, according to published reports, per the Star-Tribune. 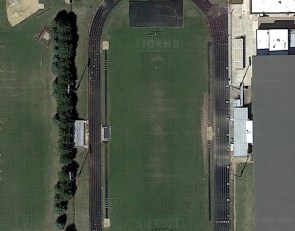 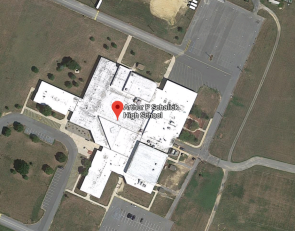