A high school basketball coach from Dobson (Mesa, Ariz.) has been arrested for alleged sexual conduct with several female athletes, and at least one of the athletes was coached by the perpetrator in middle school basketball, KNXV-TV reported.

Kyler William Ashley, 23, was arrested for trying to meet up with a 16-year-old girl at a mall to engage in sexual activity. The coach had allegedly been messaging the girl for months on Snapchat. Ashley would pick up his victims and bring them to alleys or parking lots to have sex, according to KNXV-TV.

As reported by KNXV-TV, Ashley was a JV basketball coach from 2016-2019 at Dobson and has also been a coach for seventh-graders at Summit Academy (Chandler, Ariz.). He will not return to either school, according to a statement from Mesa Public Schools, the school district for both Dobson and Summit.

Ashley faces the following charges: sexual conduct with a minor, sex abuse and luring a minor for sexual exploitation, with additional charges expected to come as the investigation continues. 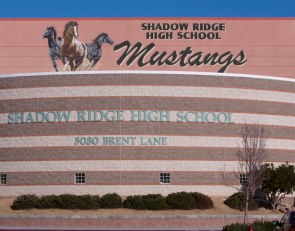