What’s in a name? If there’s something to it, Colorado fans have to be excited about the Buffaloes’ latest football recruit.

A dynamic 6-foot, 218-pound athlete, Williams is the kind of player who could have a larger influence than his recruiting ranking, and sooner than some might expect, particularly because of the top end speed he has honed as a star running back on the offensive side of the ball for Oaks Christian.

The most intriguing part of Williams’ commitment, besides his name? He’s an LSU legacy (his father Bruce was a linebacker for the Tigers) who picked Colorado ahead of a return to the Bayou.

As for that name, Williams told the Los Angeles Times that his father named him Mister so that others would always have to respect his name, though it does often present interesting fodder for the first day of school.

“Teachers who first see my name, they say, ‘Mister? That’s a very unique name.’ Or they’ll be like, ‘Oh, give me your real name.’ I’m like, ‘That is my real name, madam,’ ” Williams told the Times.

Will Alabama land Chosen 25 No. 1 Kayvon Thibodeaux because his great-grandfather was from there? 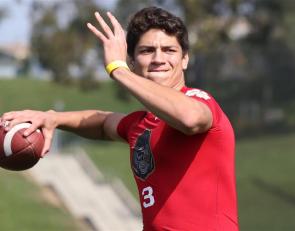 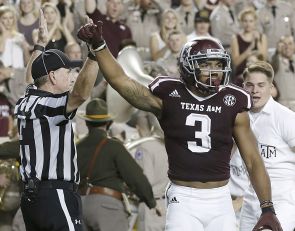 Biggest impact football players from Arizona in past 10 recruiting classes