As reported by TEGNA Arkansas CBS affiliate THV, some 60 individuals gathered at the Dumas Community Center to speak at an open forum organized by Dumas High School students in the interest of easing racial tensions and supporting embattled Dumas football coach Max Pennington.

While Pennington is awaiting a dismissal hearing on May 21, during the next school board meeting, he received significant anecdotal support from students and community on Thursday night. Perhaps most notably, Pastor Ollie Reddick of Calvary Baptist Church in Dermott, an African American leader of a predominantly African American congregation, came forward to speak to Pennington’s character and the importance of putting the incident behind the community.

“I think what I’m getting ready to say here carries a lot of weight here because I feel like I’m one of the only men here of my race, but I’m not here for that because I had a relationship with Coach Pennington,” Reddick said at the Thursday meeting. “Even if he said it I can’t care. This is bigger than coach. This is bigger than football. This is bigger than Dumas Bobcats. This is about community because when this is all over with after the eyes have come from everywhere looking at what we’re doing we got to live together.”

In addition to the verbal testimonials, a supporting group of students also started a petition in support of Pennington. As of Thursday, the student driven document had roughly 150 signatures, with the possibility of more to come. 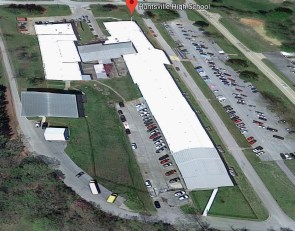 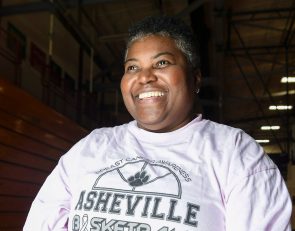 https://usatodayhss.com/2019/community-support-for-arkansas-high-school-coach-who-sent-racist-text-includes-petition-to-save-job
Community support for Arkansas high school coach who sent racist text includes petition to save job
I found this story on USA TODAY High School Sports and wanted to share it with you: %link% For more high school stories, stats and videos, visit http://usatodayhss.com.