A former Texas high school football coach accused and convicted of killing his pregnant wife in a 2007 trial is now back on trial after he was released following a mistrial declared in 2017.

As reported by the Houston Chronicle, former Alief Hastings (Houston, Texas) football coach David Temple was released from jail after a mistrial from his original conviction was declared in 2017. The official reason for the mistrial was prosecutorial misconduct, with the prosecutor in Temple’s case allegedly guilty of some 36 individual incidents of misconduct.

That misconduct overturned a conviction related to the death of Belinda Temple, who was found dead in 1999 in a shooting in the Temple family home, according to the Houston Chronicle.

The prosecutor in the original case, Kelly Siegler, has since left the Harris County District Attorney’s office, opting instead to host true crime TV show “Cold Justice.” The new trial against Temple is utilizing the Texas Attorney General’s Office to create the case the former coach.

While there are still plenty of avenues for the new prosecution to pursue, it wouldn’t be surprising to see them also revisit parts of the case that led to Temple’s conviction in the first place. Siegler had argued there was a 45-minute gap in the coach’s alibi where he claimed he was shopping with the couple’s young son, according to the Houston Chronicle.

Temple said there was a break-in attempt while he was gone and he came home to find his wife dead, according to the Houston Chronicle.

The fact that Temple was in the midst of an affair with a local teacher further jeopardized his case.

Now, Temple’s defense is citing “overwhelming” new evidence which it claims will exonerate their client, according to the Houston Chronicle. With Temple already having spent nine years in jail from his original conviction, he’s eager to present his defense again, with an eye on winning his freedom once and for all. 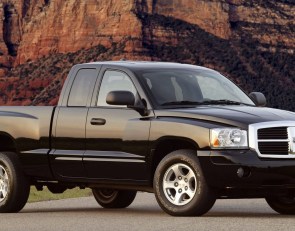 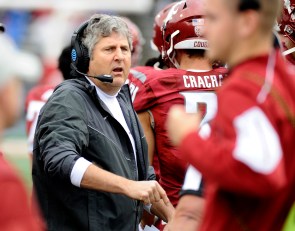