Jacquez Welch, a senior team leader for Tampa (Fla.) Northeast High School, remains hospitalized on life support with severe bleeding on his brain after collapsing on the field during a Friday night game.

As reported by the Tampa Bay Times and ABC affiliate WFTS, Welch collapsed on the field after making a tackle on an Osceola player. He was rushed to Bayfront Health, a local hospital, where it was determined he had suffered bleeding on the brain in connection with a preexisting condition called arteriovenous malformation (AVM), a condition characterized by an irregular connection between the arteries and veins in the brain.

“Jacquez is such an incredible kid,” Northeast coach Jeremy Frioud told the Times. “He does everything right. Everyone is praying for him. He needs a miracle.

“It’s a lot for any team to handle. We’re all devastated.”

Indeed, as soon as Northeast wrapped up a 41-0 victory, the focus shifted entirely to Welch’s wellbeing. The entire team reportedly visited the hospital to check on the teen Friday night, and continue to pray for the teen, who remains on life support in the hospital’s ICU.

“There’s nothing anyone could have done to prevent this,” Welch’s mother Marcia Nelson told WFTS. “The doctors told me this would have happened whether he was on the field playing or not. … It’s unfair. Why him?” 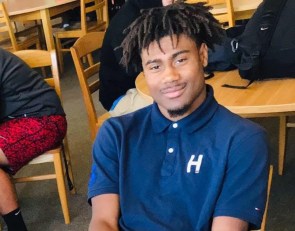 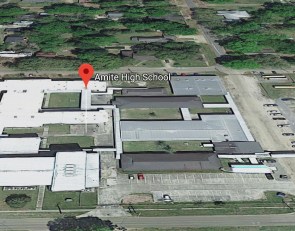