Zykeivous Walker could have committed to in-state Georgia or Florida, but the defensive end went with his heart — and his heart told him Auburn.

“I have been praying about this for a long time and my heart has been telling me Auburn is the school for me for about a month to a month and a half,” Walker told Rivals.

Walker, a four-star defensive end in the 2020 Class, told Rivals he chose the Tigers Wednesday. He made it official on Friday when he announced it on Twitter.

The Schley County (Ellaville, Georgia) athlete is ranked as the No. 157 prospect for his class on the 247 Sports Composite. He is the ninth best defensive end and 18th best player in Georgia for 2020, per the composite.

“I asked them to keep it very quiet because I wanted to surprise my family with the news at a cookout Friday night,” he told Rivals. “The Auburn coaches and my mother were the ones that knew, so it was a big surprise for a lot of people.”

Auburn is 8-3 this season. The Tigers play Alabama Saturday. 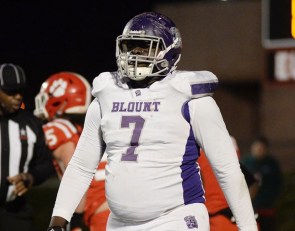 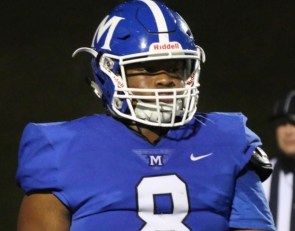 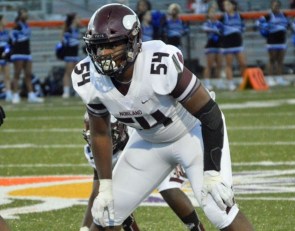 https://usatodayhss.com/2019/four-star-de-zykeivous-walker-commits-to-auburn-over-in-state-georgia-and-others
Four-Star DE Zykeivous Walker commits to Auburn over in-state Georgia and others
I found this story on USA TODAY High School Sports and wanted to share it with you: %link% For more high school stories, stats and videos, visit http://usatodayhss.com.