The sudden death of Tift County (Ga.) High School basketball and football coach Anthony Bateman had a profound impact on the community, far beyond his players.

Bateman collapsed and died at an AAU tournament earlier in August, and since then members of the Tift County community have come forward remembering the coach and expressing their remorse that he was gone too soon.

Now one alum with a notable following has stepped forward to honor the late coach with a hip hop track remembering his legacy and the impact he had on the community.

As reported by Southwest Georgia NBC affiliate WALB, Joshua Jordan, the recording artist known as J. Trill, wrote and recorded a track called “Big Blue Daddy” in response to Bateman’s death. You can hear the track via Soundcloud below.

Jordan told WALB that Bateman, who was also his neighbor, left a deep impression on he and his classmates because of his involvement in the community. That included one of the last things Jordan saw Bateman do in the days before he died.

“Coach Bateman was a great guy. We spent a lot of time playing basketball out in his driveway. I use to always be afraid to play with him because I knew how he was when it came to playing basketball. For the first time I had rode around the corner in my neighborhood and I had seen him for the first time in probably like 13 years. He was actually cutting somebody’s grass. One of our neighbors’ grass and I was like, ‘Oh, look at coach.’

“I felt, I wasn’t discouraged. I was broken because the moment in which he passed away, it brought me chills.”

Now Jordan hopes his song can help bring the Tift County community together, remembering Bateman as both a committed coach and genuine community influencer. 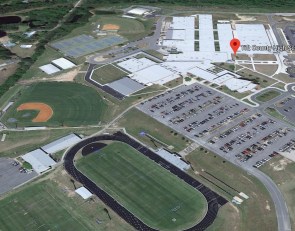 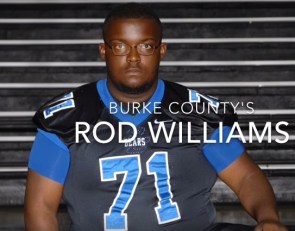