Kids in Nebraska who have never had the opportunity to play football will get the chance with the help of an NFL player.

Harrison Phillips, a defensive tackle entering his second year on the Buffalo Bills, is hosting a camp for special needs and at-risk youth in the Omaha, according to KPTM.

It will be free of charge for participants.

“(I) wanted to do a camp that was different than other football camps which are usually geared towards high school football players,” Phillips told KPTM.

“Instead, this camp will give kids, who would most likely not ever play football, the chance to experience how great the sport is and the amazing character it builds.”

He is working with agencies to find third through eighth graders who will benefit the most from the camp, according to KPTM.

Phillips is heavily invested in the Omaha football community. A 2013 graduate of Millard West, he played football at Stanford and was drafted to the Bills in 2018.

He had returned to the school on occasion, including in February, when he held – and lost – a push-up competition.

Of course, that’s not as meaningful as his first camp will be.

“I love serving and giving back to others and there’s no better place to do that than the city that raised me,” Phillips said. 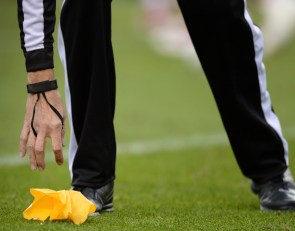 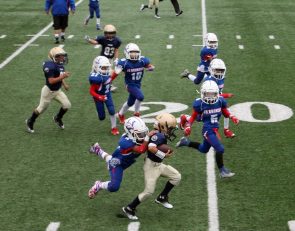 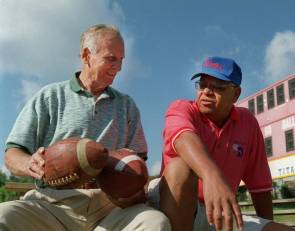 https://usatodayhss.com/2019/harrison-phillips-football-camp-special-needs-at-risk-youth
Bills DT Harrison Phillips to hold camp for special needs and at-risk youth in hometown
I found this story on USA TODAY High School Sports and wanted to share it with you: %link% For more high school stories, stats and videos, visit http://usatodayhss.com.