Phoenix fire and police were at Chase Field in downtown Phoenix after reports of a white, powdery substance were brought to stadium security Thursday afternoon.

At this time, a national baseball event for top high school athletes hosted by Perfect Game was taking place inside the stadium.

Officials said two 3-ounce bags of the unknown substance were found at the stadium at 401 E. Jefferson St. The stadium is home to the Arizona Diamondbacks, who are on the road this week.

“We took readings of it, took samples and determined the substance to be non-harmful. At this time, it’s going to be sent to the state lab for evaluation.”

The actual content of the substance is unknown, just that it is not harmful, Overton said.

The Perfect Game Showcase was unaffected and did not face any interruptions as the substance was being analyzed at the scene, program CEO Brad Clement said.

He added that the substance was not believed to be illegal.

Clement also said there was no evidence it was brought to the event by any of the high school athletes. The substance was found outside the stadium on the third day of the event.

Three Chase Field employees were exposed to the substance, but were “evaluated and they were found to be asymptomatic, so they are being released at this time,” according to Overton.

Officials do not know why the substance was brought to Chase Field, Overton said.

This story is developing. Check back here or at the Arizona Republic for updates. 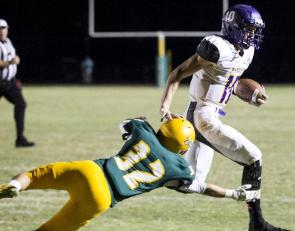 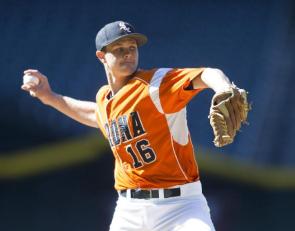 https://usatodayhss.com/2019/hazmat-crews-chase-field-two-bags-powdery-substance
Perfect Game Showcase unaffected by 2 bags of unknown powdery substance at Chase Field
I found this story on USA TODAY High School Sports and wanted to share it with you: %link% For more high school stories, stats and videos, visit http://usatodayhss.com.