As reported by Springfield, Mo. news network KY3, Joplin (Mo.) High School football player Kaden Roberts-Day collapsed during the team’s practice on Wednesday. He was immediately transported to a local hospital but succumbed from the damage he suffered from his on-field collapse.

According to KY3, Roberts-Day was moved to a hospital very quickly after collapsing, but the station’s report did not make clear whether he was ever revived before he arrived at the hospital.

The 16-year-old sophomore was remembered by Joplin Superintendent Dr. Melinda Moss as, “an incredibly fit, athletic kid,” per KY3. KTTS, another local new outlet, reported that Roberts-Day had suffered an asthma attack. 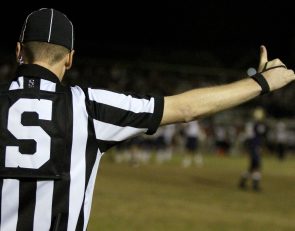 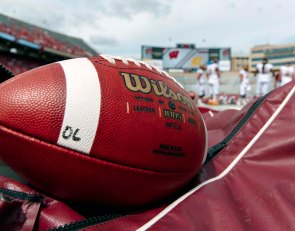 https://usatodayhss.com/2019/high-school-football-player-collapses-dies-practice-joplin
Joplin (Mo.) High School football player collapses and dies at practice
I found this story on USA TODAY High School Sports and wanted to share it with you: %link% For more high school stories, stats and videos, visit http://usatodayhss.com.