As reported by TEGNA Boise NBC affiliate KTVB, the Nampa (Ida.) High School football team attended the ninth birthday of Christian Larsen, a young boy in Meridian with autism. While his mother had gone to great lengths to invite every student in his class, all 25 of them, just one girl RSVP’ed to show up at the party.

The lack of attendees inspired Larsen’s mother to post about the situation on Facebook. That post was in turn read by a friend of Nampa high school football coach Dan Holtry, who immediately texted his team to see if they would be willing to show up.

The answer was virtually instantaneous.

“The kids, before I could finish the text, it feels like they were like, ‘We’re in… Coach, we are in!’ They were like when do we do it, let’s go,” Holtry told KTVB. “I was amazed how much they wanted to participate in this and take care of Christian.”

The end result was a magical ninth birthday party for the youngster, with the small cadre of relatives, neighborhood children and, in a surprise appearance, the Nampa football team.

Now, following an additional appearance at a Nampa practice, Christian Larsen has emerged as a part for the team, completing a symbiotic cycle where the team helped make Christian’s day special and, in the process, made their team special, too. 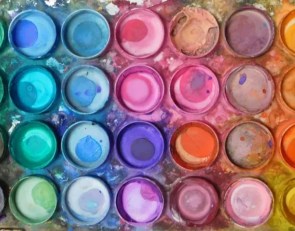 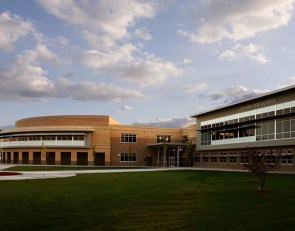