A Southern Indiana football coach died Monday after suffering a stroke during a playoff game.

Bowsman had a stroke due to a blood clot during Friday’s game, Superintendent Keith Nance said.

The coach had undergone brain surgery to relieve pressure from swelling over the weekend, according to the district.

After he passed, the district wrote on Facebook that, “In true Coach Bowsman fashion, he made his final act of giving by being an organ donor.”

Nance wrote in a Facebook post Sunday evening that Bowsman was expected to pass away after being taken off a ventilator on Monday morning.

“I know to many this is devastating news,” Nance wrote. “Due to the grief that many of our staff and students will suffer from we will hold counseling services throughout the day Monday and Tuesday.”

“Phillip is a dear friend of many of our staff, family to some and a father figure to many,” Nance added.

An honor walk is scheduled in Bowsman’s honor at St. Vincent Hospital, where he was when he died, for Nov. 27. More details will be released about the walk at a later time, the district said on Facebook.

Bowsman’s visitation is scheduled for Friday at Mt. Tabor Church, and his funeral will be Saturday. According to the district, his family has asked people to donate to the WW Athletic Department instead of buying flowers or gifts. People can also donate to the Bowsman Family Fund at First Harrison Bank in Salem.

“Please take time show love and support for all members of our community,” the district wrote on Facebook, “because his impact was great and this loss will affect many.”

This story will be updated at the Courier Journal 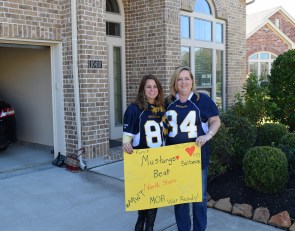 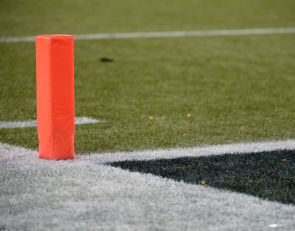 https://usatodayhss.com/2019/indiana-high-school-football-coach-dies-after-suffering-stroke-during-a-game
Indiana high school football coach dies after suffering stroke during a game
I found this story on USA TODAY High School Sports and wanted to share it with you: %link% For more high school stories, stats and videos, visit http://usatodayhss.com.