Lucas Lacina finally got onto the mat as a high school wrestler.

Lacina’s opponent wouldn’t go down quickly. This competitor, an Anamosa High School (Iowa) wrestler named in the Facebook post as Austin, helped Lacina go through some wrestling moves for a couple minutes and finally helped the West Branch wrestler position himself to put Austin on his back.

Austin then helped Lacina to his feet as the crowd roared for the two of them.

Lacina had the victory.

“We’ve been looking forward to it all year long, for the day he gets to do hands-on,” Winger-Lacina said to KWQC.

The video spread across social media as ESPN, among other outlets, picked it up and posted it to their respective platforms.

Lacina’s win, and Austin’s help, has been celebrated for their sportsmanship and the drive of Lacina since.

Winger-Lacina told KWQC that Lucas was excited when his teammates were cheering for him.

“What’s neat is they get to see how hard he’s working too, and they get to realize how blessed they are to be able to have the abilities that they have as well,” Winger-Lacina said. 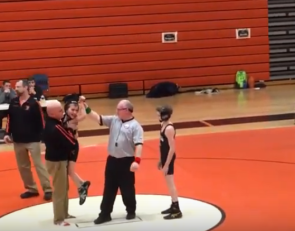 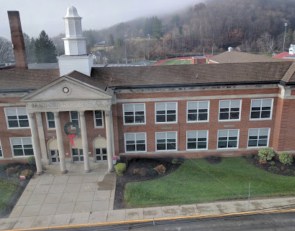 VIDEO: Pennsylvania wrestler allows himself to be pinned by teammate with cerebral palsy as community celebrates 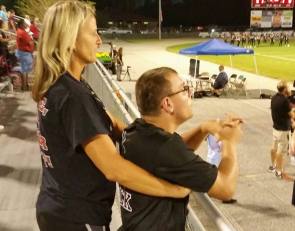 https://usatodayhss.com/2019/iowa-wrestler-with-cerebral-palsy-pins-opponent-heartwarming-video
Iowa wrestler with cerebral palsy pins opponent in heartwarming video
I found this story on USA TODAY High School Sports and wanted to share it with you: %link% For more high school stories, stats and videos, visit http://usatodayhss.com.