After completing his high school career with a GEICO Nationals appearance and spot on the ALL-USA First Team, Isaiah Stewart is set to join the Washington Huskies.

The No. 3 player in the Chosen 25 will make his debut in the team’s trip to Italy in August, according to the Seattle Times.

The Huskies will play four games against Serie A teams from Aug. 11-22.

At that point, Washington will get its first look at a promising young player who looks like he could be a lottery pick in the 2020 NBA Draft.

Stewart led La Lumiere (La Porte, Ind.) to a near-undefeated record. The Lakers finished 30-1 after falling in the GEICO Nationals Championship and ended the season No. 2 in the Super 25.

Washington his hoping Stewart and the rest of the 2019 recruiting class — and eventually Quade Green, once 2017 five-star transfer is eligible — can help the team get back to the NCAA Tournament.

The last time the Huskies played in March Madness in consecutive seasons was a three-year span from 2009-2011. 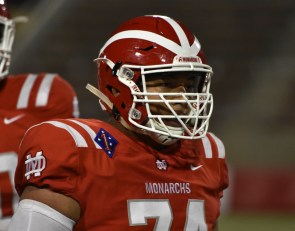 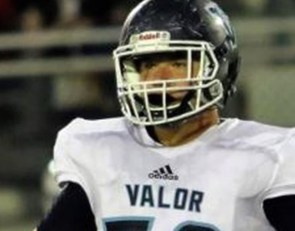 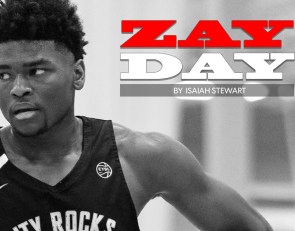 https://usatodayhss.com/2019/isaiah-stewart-to-join-washington-italy-exhibition-games
ALL-USA star Isaiah Stewart to join Washington in Italy for summer exhibition games
I found this story on USA TODAY High School Sports and wanted to share it with you: %link% For more high school stories, stats and videos, visit http://usatodayhss.com.