Most early-season stories come with a small-sample-size caveat. And to some extent, that asterisk should be applied here, too. But whether it’s November or February, there’s no denying the facts.

The facts say this: Lilli Frasure, a 5-10 guard at North Judson (Indiana), has three triple-doubles and two double-doubles in her first five games of the season. The junior is averaging 28 points, 17 rebounds, 8.6 steals and 5.2 assists per game.

MaxPreps measures all sorts of statistics, including double-doubles. Frasure’s five would tie her with Cannelton freshman Kendall Hale for most in the state. MaxPreps doesn’t have a category for triple-doubles. Safe to say no one else has three.

But ask Frasure what her best skill is on the court, and she immediately deflects to her teammates.

“I love being able to get others involved,” she said before the team’s win Tuesday night over Argos. “I love when I get an assist and someone gets an and-one. That’s the best feeling ever. I just love playing with the people I do.”

Does she pay attention to the numbers she puts up?

“Kind of,” she said. “I feel like everyone does. But not too much. The most important thing to me is the team aspect.”

Frasure goes so far as to admit she always has goals for herself. What are some of those?

“I want to rebound the best I can and have the most assists I can because I know it helps my team out in the long run,” she said. 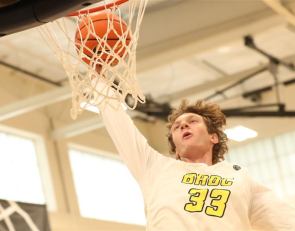 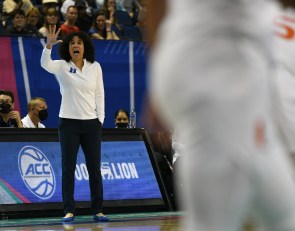 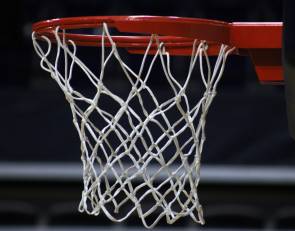 https://usatodayhss.com/2019/lilli-frasure-3-triple-doubles-5-games
Indiana HS basketball player Lilli Frasure has 3 triple-doubles in 5 games
I found this story on USA TODAY High School Sports and wanted to share it with you: %link% For more high school stories, stats and videos, visit http://usatodayhss.com.