Williams made 29 field goals, nine 3-pointers and went 10-for-15 from the free throw line, according to MaxPreps. The number of field goals he attempted was not specified.

He scored more points than the entire opposing team did as San Ysidro took down Kearny (San Diego, California) 116-52.

Williams has had an incredible start to his high school career. He scored 41 points in the first game he played, and followed that with a 50-point outing.

On Thursday, he put up 51 points. But that was just setting up his Friday night outburst.

Williams is averaging 35.1 points, 2.9 rebounds and assists apiece and 1.7 steals per game.

He has been on the national radar for years with his dunking ability. Now in high school, it’s abundantly clear he’s more than just a dunker. 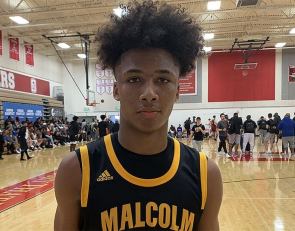 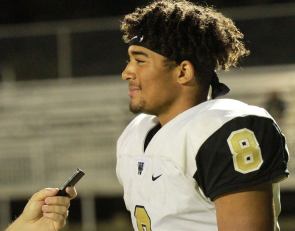