On Tuesday, the Nevada Interscholastic Activities Association board approved having staff move forward on bringing esports to high schools.

Thompson said the companies would be in charge of most facets of esports. He said students would pay a fee, likely around $50, to be on their high school team. A portion of that fee would go to the NIAA with the technology company getting the rest.

He said esports do not require travel and they could bring a lot of revenue to the NIAA. A state championship would be held in a central location.

Thompson said the technology companies have said they would build computer labs for the participating high schools.

NCAA and esports? Not just yet as organization tables possibility

Esports go mainstream, but are high schools ready to buy in?

He said one of his main goals when becoming the executive director of the NIAA in 2015 was to get more students involved in high school activities and that esports are a good way to help achieve that.

It was not clear if esports would fall under the athletics or activities label of the NIAA.

The NIAA staff will research esports further with the possibility they could be sanctioned in about a year.

See more about the NIAA board meeting at the Reno Gazette-Journal. 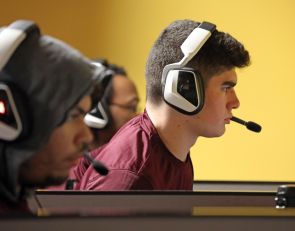 Esports go mainstream, but are high schools ready to buy in? 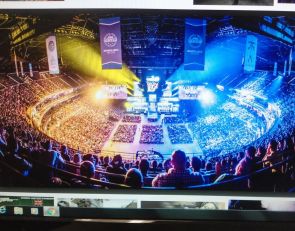 https://usatodayhss.com/2019/nevada-high-school-esports-under-consideration
Esports to Nevada high schools? NIAA considering the idea
I found this story on USA TODAY High School Sports and wanted to share it with you: %link% For more high school stories, stats and videos, visit http://usatodayhss.com.