It must be a strange to be a college football coach, forever restrained from following any basic instincts as a necessity to avoid violating some esoteric NCAA bylaw.

The Tennessee football coach committed what is called a Level III recruiting violation when he briefly Tweeted his congratulations to his high school alma mater’s basketball team, which won back-to-back state championships in Alabama.

As reported by the Associated Press, Pruitt’s Tweet was completely innocuous, and lived on Twitter for a grand total of 37 minutes, but was clearly still a violation:

“Congratulations Robi Coker and Plainview High School on back to back State Championships! #2muchblue #PLV”

Because the Tweet constituted an impermissable endorsement of a high school team and its coach, Tennessee was duty bound to disclose it to NCAA.

The AP’s public records request turned up three Level III violations in football as well as one each in men’s tennis, track, swimming, softball, rowing and women’s soccer.

The only punishment Pruitt and Tennessee received for the minor violations was a loss of recruiting evaluation days. Indeed, it appears the NCAA viewed the violations and Tennessee’s act of self-reporting them as an endorsement of the internal checks and balances within the athletic department.

And, for Pruitt, a reminder that just because he should be able to get excited about his alma mater’s success, it doesn’t mean he can publicly admit it. 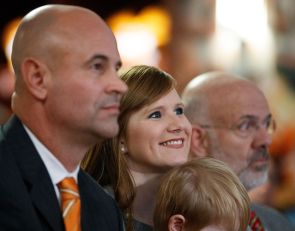 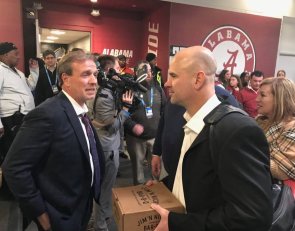 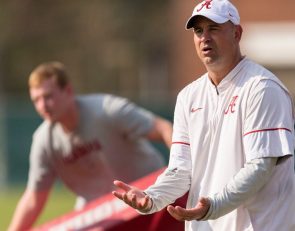