This top basketball player is leaving Wis. for a prep school in Arizona

This top basketball player is leaving Wis. for a prep school in Arizona

Michael Foster Jr. is taking his talents to Arizona.

The 6-foot-9 forward, who played his freshman and sophomore seasons at Milwaukee Washington, began to create a buzz on Twitter late Saturday night as word spread that he would transfer to Hillcrest Prep in Arizona. Joining him will be another rising junior from Washington, Chianti Clay, a sharp-shooting guard who is receiving Division I interest.

Foster is an elite prospect, who ranks third in ESPN’s national ranking for the 2021 class.

Hillcrest is the prep school that has been home to a number of talented players including DeAndre Ayton, who was the No. 1 pick in the 2018 draft. Former Milwaukee King standout Virshon Cotton played for the school two years ago.

The announcement came from Tyler Dwyer, recruiting coordinator for Hillcrest, and was subsequently retweeted by Clay and liked by Foster.

Foster was a first-team all-state and all-area player this past season for a Purgolders squad that was the Division 2 state runner-up.

He averaged 18.9 points and 11.3 points per game last season. His freshman season he averaged 19 points, 12 rebounds and three blocks to help Washington to another state runner-up finish.

He’ll be most remembered for his last-second jumper that lifted Washington to a victory over La Crosse Central in the state semifinals in March. 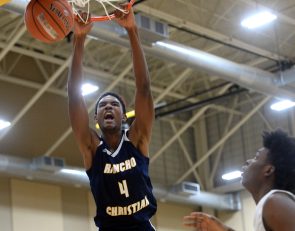 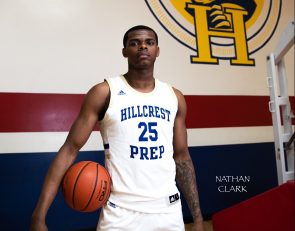 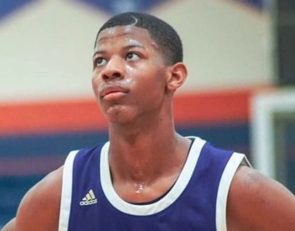 https://usatodayhss.com/2019/this-top-basketball-player-is-leaving-the-state-for-a-prep-school-in-arizona
This top basketball player is leaving Wis. for a prep school in Arizona
I found this story on USA TODAY High School Sports and wanted to share it with you: %link% For more high school stories, stats and videos, visit http://usatodayhss.com.