As a rapper 25 years ago, Luther Campbell’s lyrics were so dirty that they were legally declared obscene. Record store clerks were arrested for selling his albums to underage kids.

Known as Uncle Luke in the Miami-based group 2 Live Crew in the late 1980s and early 1990s, Campbell fought for free speech. The group went to court and was acquitted on the obscenity charge, and 2 Live Crew even made it to the Supreme Court when their parody song was deemed fair use.

Pushing 60 years old and two decades removed from his hip-hop career, Campbell is no less outspoken as a high school football coach. After his (Florida) team lost 17-12 at Naples High School (Florida) on Friday night, Uncle Luke had plenty to say.

Campbell was incensed as he walked off Staver Field following a game that got heated at times. The second-year head coach was upset about the Collier County officials, who in his eyes gave the game to the home team.

The problems between the officials and the rap icon started early. Campbell called a timeout in the first quarter so he could argue with the officials about a helmet-to-helmet penalty called on his Red Raiders.

Read the rest of the story at Naples Daily News. 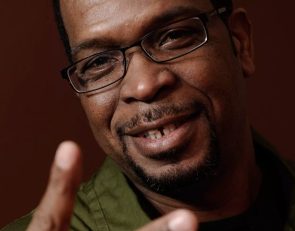 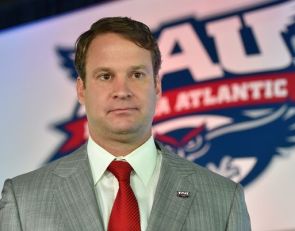 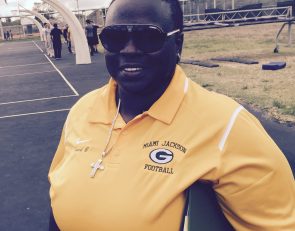