A Virginia high school lost $600,000 intended to pay for the school’s new football field as part of a clever email phishing scheme.

As reported by Washington, D.C. Fox affiliate WTTG, the official responsible for remitting payment for the Spotsylvania County (Va.) Public School system wired $600,000 to a fraudulent Field Turf provider in an elaborate phishing scheme. Because the money has already been sent, the school district is now out the $600,000 it needs to pay the actual turf provider who installed the new surface.

“What we’re doing right now is we’re looking at our processes in place… to make sure this doesn’t happen again,” Rene Daniels, Director of Communications and Community Engagement for Spotsylvania County Public Schools, told WTTG.

The district is currently working to recover the money that was wired, though it remains unknown what recourse they have to do so if it cannot be tracked forensically. Officials did confirm that no data or private details were made available as part of the funds transfer.

Still, the incident is the latest in a troubling trend victimizing local school districts. As detailed by WTTG, the wire transfer from Spotsylvania County was the second in suburban D.C. in the span of two months, with a total of nearly $2 million sent to erroneous recipients. 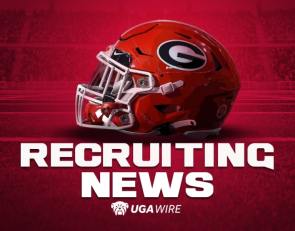