Kessler, ranked No. 17 in USA Today Sports’ Chosen 25, has a diverse skill-set with the ability to be effective from the perimeter and in the paint.

Most thought Georgia would make Kessler’s final list since his father Chad, late uncle Alec, and brother Houston all suited up for the Bulldogs. Alec went on to play in the NBA with the Miami Heat from 1990-94.

Despite that, the Bulldogs did not make the cut into Kessler’s top six.

In April, Kessler told USA Today Sports that he “would have to do what’s best for me.”

Kessler has yet to set firm dates on official visits. 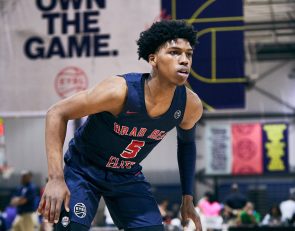 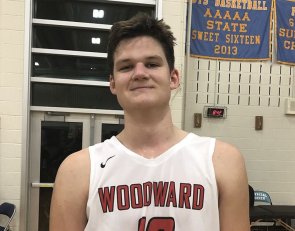 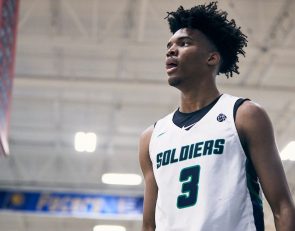 https://usatodayhss.com/2019/walker-kessler-announces-top-six-schools
Chosen 25 center Walker Kessler cuts list down to six
I found this story on USA TODAY High School Sports and wanted to share it with you: %link% For more high school stories, stats and videos, visit http://usatodayhss.com.