Others who played for or coached with Wolf said they were also informed of the death. At Wall High School’s football playoff game, the public address announcer shared the news with the crowd and extended condolences to the Wolf family.

It is with a heavy heart that we inform everyone of the passing of Coach Wolf. pic.twitter.com/tMO8eqBRpu

Warren Wolf: The legacy of the legendary coach

Wolf, whose 364 career wins are second in the history of New Jersey scholastic football to the 373 the late Vic Paternostro of Pope John of Sparta had, was also heavily involved in politics during his life. 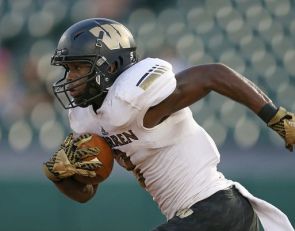 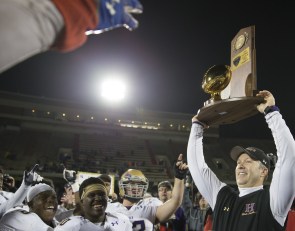 https://usatodayhss.com/2019/warren-wolf-a-legendary-coach-at-brick-lakewood-new-jersey-dies-at-92
Warren Wolf — a legendary coach at Brick, Lakewood (New Jersey) — dies at 92
I found this story on USA TODAY High School Sports and wanted to share it with you: %link% For more high school stories, stats and videos, visit http://usatodayhss.com.