Regan Smith will enter her senior year at Lakeville (Minnesota) North High School as a world-record holder in the 200-meter backstroke. And to make matters even better, she beat a record time set by the swimming legend Missy Franklin.

Smith finished the 200-meter backstroke in 2:03.35 during a semifinal race of the 2019 FINA World Championships Friday, as reported by NBC Sports.

She finished more than three seconds ahead of the second-place finisher in the race. Franklin’s record, which was achieved in the 2012 Olympics, was 2:04.06.

Smith went on to win gold in the world championships on Saturday. The victory was her first world title, as reported by the Star Tribune.

Smith is No. 9 in USA TODAY’s 20 for 20 rankings, a list of the 20 most compelling athletes in the 2020 class. She is committed to Stanford University.

POLL: Who is the top high school athlete in the Class of 2020? 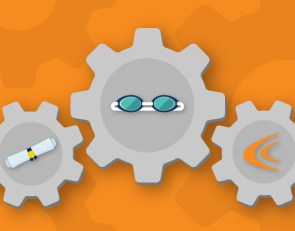 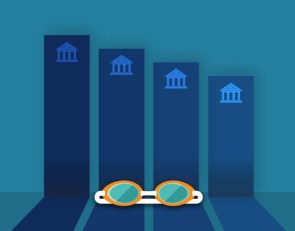