He will be joining Auburn.

Capers tweeted out a video made in coordination with Flo Football explaining his reasoning.

“He says he needs big-body receivers and weapons so that’s what I’m bringing to the table,” Capers said.

That’s exactly what Capers is. Listed at 6-foot-3.5 and 195 pounds, he 1,182 receiving yards and 11 receptions in his junior year for Denmark, according to MaxPreps.

Capers also said he was told he’d have a chance to play his freshman year.

Auburn could use help at the position. The two top receivers last season, Darius Slayton and Ryan Davis, declared for the 2019 NFL Draft.

The two combined for 104 catches at Auburn last season. Nobody else had more than 26 receptions.

Capers is ranked on the 247Sports Composite as the No. 12 player in Georgia and the No. 25 wide receiver in the county.

He who was committed to Arkansas until June 7 had a top three of Auburn, South Carolina and Tennessee. according to Rocky Top Talk.

Auburn now has a dozen commits, seven of which are four-star prospects, and the No. 19 recruiting class in 2020, according to 247Sports. 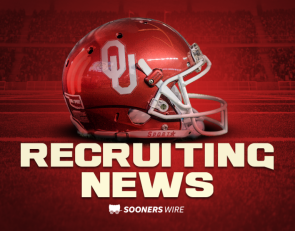 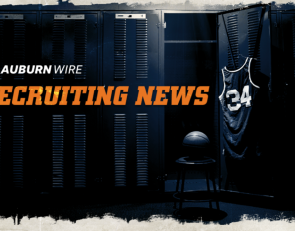