Zion Harmon may have transferred around high schools quite a bit, but he seems very willing to stay in-state for college.

Harmon, who attends Marshall County High School (Benton, Kentucky) announced his top seven schools in a tweet Thursday. Four of the colleges he named are in Kentucky.

Some of those schools are typical for players of such caliber as Harmon. Murray State was surprising, but its recruiting profile is understandably rising after Ja Morant electrified the nation and was selected No. 2 in the 2019 NBA Draft. Western Kentucky, which hasn’t made the NCAA tournament in seven years, was a surprising inclusion, though it did enroll two five-star players in the last three years.

Thank you for all the Schools who took their time out to recruit me. Blessed to say these are my Top 7 schools. Stay tuned😎 #Blessed S/O @TiptonEdits 💯 pic.twitter.com/EmFlqgPaJ9

According to Spun, Harmon has been on unofficial visits to Kansas, Kentucky, and Louisville.

Harmon, who just started his junior year at Marshall County, has moved around schools frequently.

He grew up in Maryland, and attended Antioch Lighthouse Christian (Nashville, Tennessee) as a seventh-grader, Bowling Green (Kentucky) in eighth and Adair County (Columbia, Kentucky) as a ninth grader, according to the Courier-Journal.

Last year, he transferred to Marshall County but was ruled ineligible so he played basketball for part of the Bella Vista Prep (Scottsdale, Arizona) season.

Wherever he’s been, though, he’s been a star.

He has two years left to play at the high school ranks before he starts college.

Where will that be? 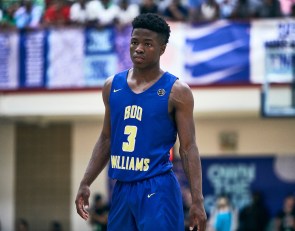 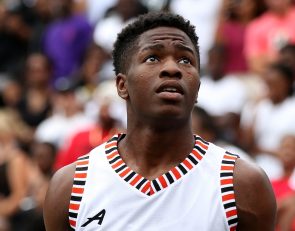 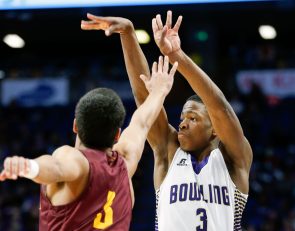 https://usatodayhss.com/2019/zion-harmon-announces-top-seven-schools
Zion Harmon's top 7 has 4 Kentucky schools including WKU, Murray State
I found this story on USA TODAY High School Sports and wanted to share it with you: %link% For more high school stories, stats and videos, visit http://usatodayhss.com.