La Salle started the game against Manheim Township without a left guard to honor the memory of Isaiah Turner, who died Sept. 4 after collapsing following a practice.

The Explorers went on to win one for their late teammate, 35-27, Friday.

” … “He was just a great guy. I had not really played [offensive line] before. Maybe some in 8th grade and Pee-Wee football. But I asked to move over, before the passing of ‘Zay’ and it played out like this.” 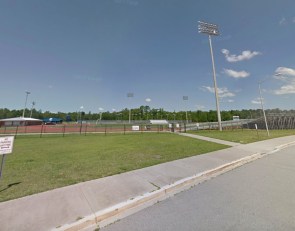 https://usatodayhss.com/2020/la-salle-of-philadelphia-honors-late-teammate-with-victory
La Salle of Philadelphia honors late teammate with victory
I found this story on USA TODAY High School Sports and wanted to share it with you: %link% For more high school stories, stats and videos, visit http://usatodayhss.com.