The Tennessee state Senate voted 27-6 Monday night to approve a bill that would bar transgender student-athletes from participating in middle and high school athletics under their gender identity.

The bill, filed by Sen. Joey Hensley, R-Hohenwald, and Rep. Scott Cepicky, R-Culleoka, requires transgender athletes in middle and high school to compete in athletic competitions under their sex at birth, according to the Tennessean. The bill makes no exception for transgender student-athletes receiving gender-affirming care.

There has not been any evidence of transgender athletic participation in Tennessee scholastic sports. The bill, however, was raised in an effort to address what was deemed a “potential problem” before the issue escalated further.

According to the Tennessean, bills banning transgender student-athletes from participating in sports under their gender identity have passed at least one legislative chamber in six states, including Tennessee. At least 21 states have introduced similar legislation to the bill just passed in Tennessee. 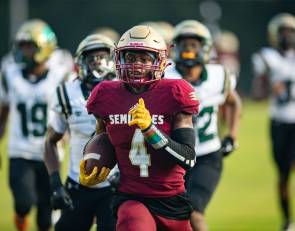 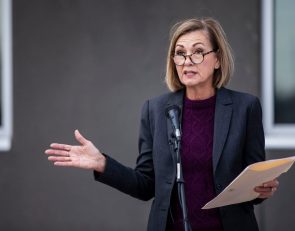