The Center Grove Trojans (Ind.) had not suffered a defeat since November 30, 2019, a stretch that included two seasons and 30 games.

But the impressive winning streak ended on Friday night at the hands of another perennial powerhouse, the Trinity Shamrocks (Ky.), a team that is no stranger to the Super 25 rankings.

And the game lived up to expectations, providing the type of on-the-edge dramatics that fans would expect between two top-tier programs.

The lead for either team was never more than five points, and by the end of the fourth quarter, it was all tied up 15-15.

Overtime would decide it at Marshall Stadium.

And what an overtime it was—check that: what a double overtime it was … the back and forth finally coming down to one of the gutsiest calls in football: going for two and the win instead of kicking a PAT for the tie.

It’s a tough loss for the No. 1-ranked team in Indiana, but the hard-fought game demonstrated why the team gets the recognition it rightfully deserves — and will continue to do so.

For the Shamrocks, it’s an excellent rebound from their tough defeat last week against Archbishop Moeller (Ohio). 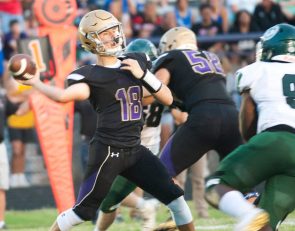 Louisville (Kent.) Male knocks off No. 13 Trinity in double OT 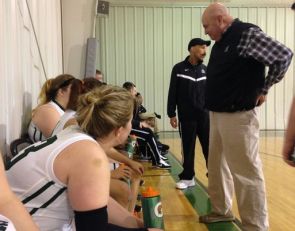 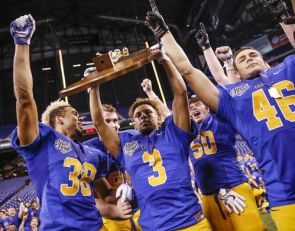