On Friday night, a fight erupted on the field in a game between two high school football teams in Montgomery County, Maryland. Players from both Northwest (Md.) and Gaithersburg (Md.) were involved in the altercation.

According to Chioma-Emilia Ahaghotu at WUSA9, one unidentified person on the scene was arrested for possession of a knife. The two schools have agreed to temporarily suspend their football seasons to assist the investigation.

“MCPS said in a press release the district ‘strongly condemns the abhorrent and unacceptable behavior that occurred at the football game last night.’ … MCPS and both schools – Northwest and Gaithersburg – agreed that football operations at the two schools would be suspended temporarily to assist in the ongoing investigation.”

A partial video of the fight was captured from the stands:

Didn’t catch the whole thing. But both benches are cleared. Games called pic.twitter.com/tbwP2t3Yd2

The fight apparently spilled outside the field and into the parking lot, per WTOP.

“According to the Gaithersburg Police Department, as officers attempted to address the situation on the field, other ‘physical altercations began to break out’ throughout the property including the parking lot.”

Northwest was leading 14-0 with one minute and 15 seconds left in the third quarter when the fight occurred. The game was called, and Northwest was awarded the victory. 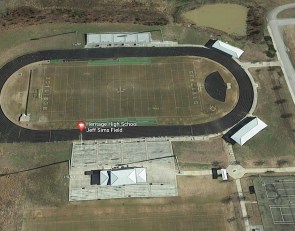 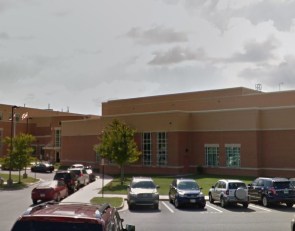 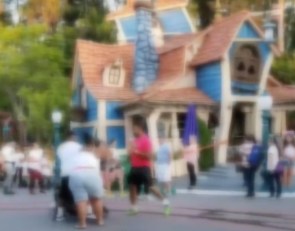 A partial video of the fight was captured from the stands.