No team had a better recruiting week than Florida, which has become a haven for elite defensive back prospects looking for an access point to reach the next level.

The Gators continued building up their secondary this week by gaining commitments from two of the top remaining undecided defensive backs in the class of 2023. 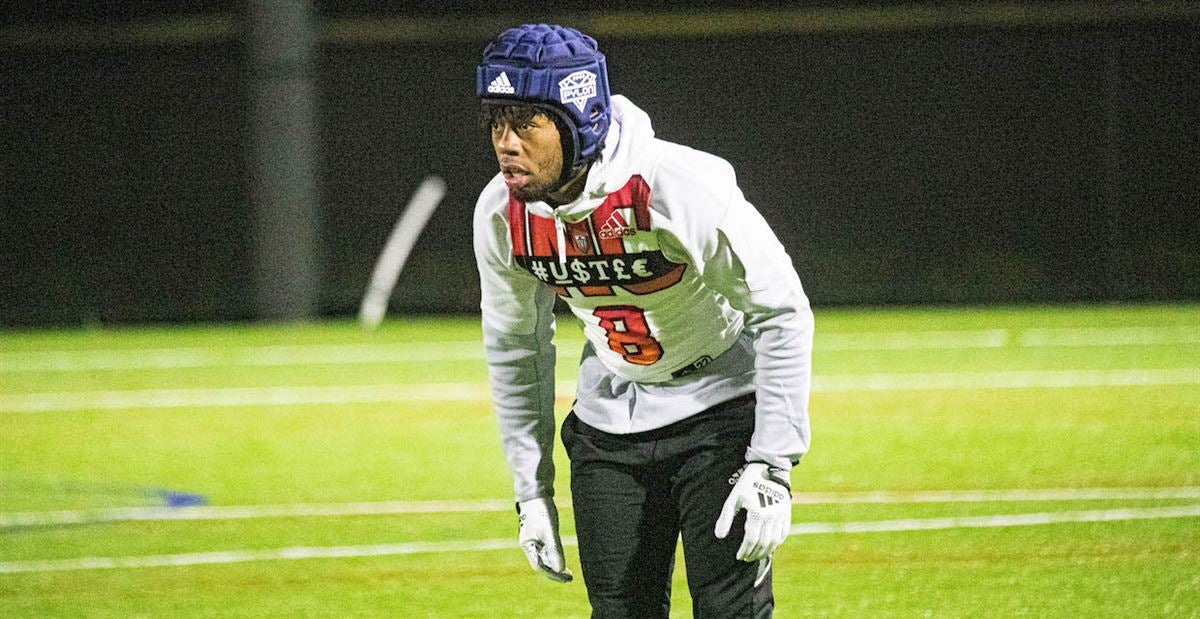 The big prize for Florida was getting cornerback Dijon Johnson, who committed to playing for coach Billy Napier on Wednesday. Johnson (6-foot-1, 190 pounds) had originally committed to Ohio State but backed out a few months ago.

Johnson is a four-star recruit ranked No. 7 among corners and No. 96 nationally in his class. His game features ridiculous straight-line speed and ball skills. Last season as a Junior, he posted six interceptions, including four pick-sixes. Johnson says he expects this class to get better, per ESPN.

“The future is bright in Gainesville. I feel like I can help take the program back to the top with Coach Napier and the rest of the recruits they got coming in. … [The class] is going to keep going up. The class is going to keep getting better and better.”

Speaking of which, the Gators also got a commitment from Milton (Ga.) safety Bryce Thornton on the same day. Thornton had previously narrowed his choices down to Alabama and Florida, which hosted him for several visits as they sought to recruit him. Thornton (5-foot-10, 185 pounds) is a three-star prospect who posted 93 tackles last year. He also has some experience as a running back and as a kickoff returner.

Florida now has 22 hard commits total, worth 267.85 points. As a result, they have received a small jump in the 2023 recruiting rankings, now placed No. 8 behind LSU.

Oregon gets commitment from top 2023 kicker

Kickers tend to get overlooked in an incredibly complex game. Oregon isn’t overlooking the best one in the class of 2023, though.

Grant Meadors from Liberty (Calif.) is a six-star recruit—yes: 6 stars—and one of the best kickers in the nation. He committed to the Ducks on Wednesday, making the announcement on social media:

“Consider it pure joy, my brothers and sisters, whenever you face trials of many kinds, because you know that the testing of your faith produces perseverance.” James 1:2-3 pic.twitter.com/BbQbbaqUvR

Meadors (5-foot-11, 180 pounds) comes with surprising athleticism for his position and range that’s already in the 55+ yard range for field goals. He’s also an accomplished punter and has averaged 62.4 yards on kickoffs.

Big visits for these 3 schools this weekend

This will be a busy recruiting weekend for a few schools, especially Tennessee, Ole Miss and Notre Dame, which are hosting multiple high-end prospects for official visits.

Here’s a look at who they are bringing in for visits on Saturday:

Recruiting Update: The latest after a big recruiting weekend in Tuscaloosa

Notre Dame trending for 2023 Missouri athlete, will a commitment follow?

Key Class of 2024 recruits to watch for Penn State football

Auburn commit Ashley Williams: ‘Auburn is home for me’

Latest high school football recruiting news from around the U.S.