Most of the top recruits in the class of 2021 are signed, sealed and delivered to their respective schools, but there are still a handful of elite prospects still waiting to make a decision with National Signing Day nearing.

With that being said, USA Today High School Sports takes a crack at predicting where 2021’s top uncommitted recruits land ahead of national signing day.

*Note: Recruit rankings are via 247Sports*

Recruit Ranking: No. 3 overall, No. 2 strong-side defensive end, No. 1 Washington 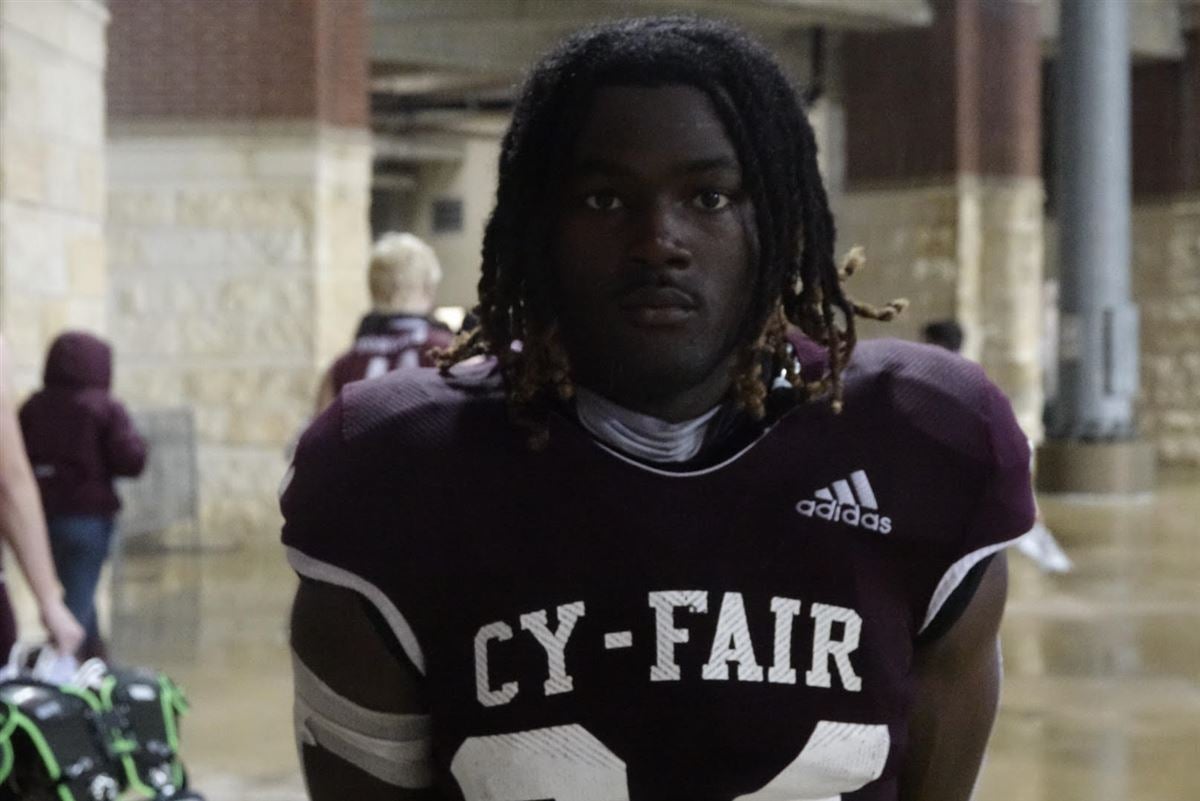 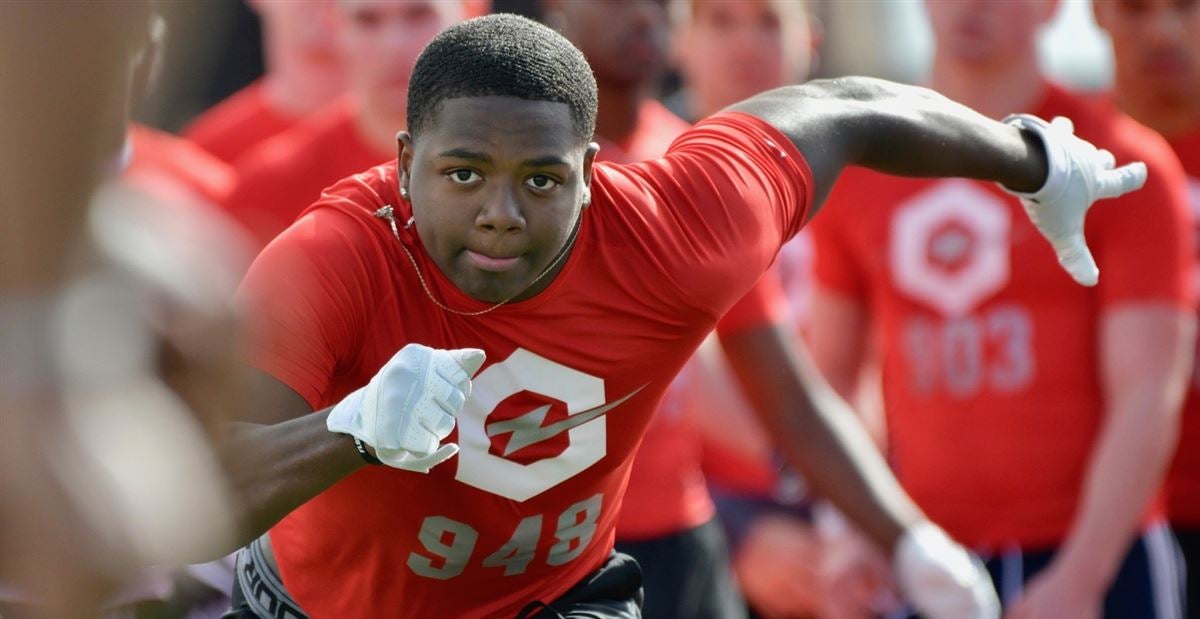 Recruit Ranking: No. 48 overall, No. 4 outside linebacker, No. 3 California 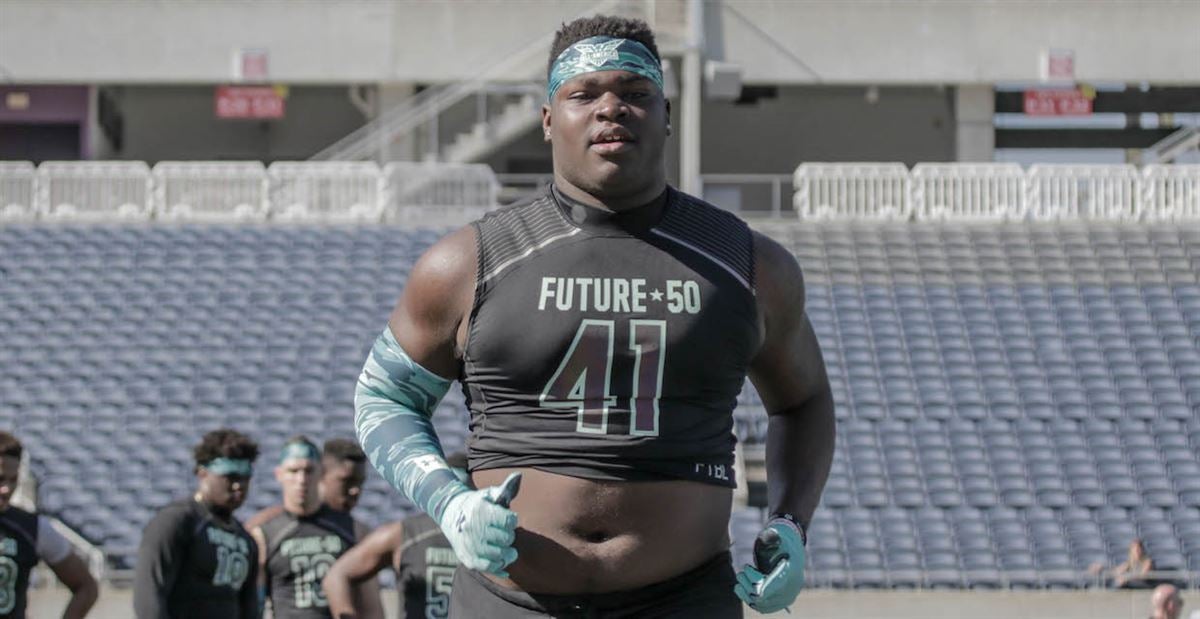 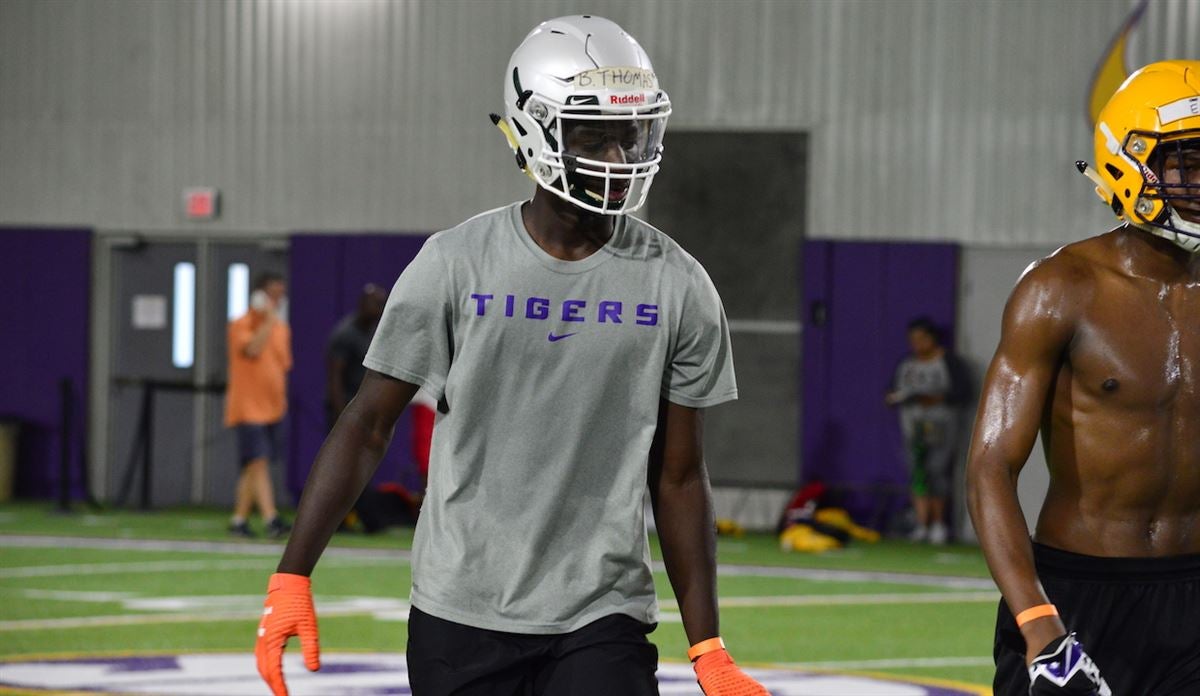 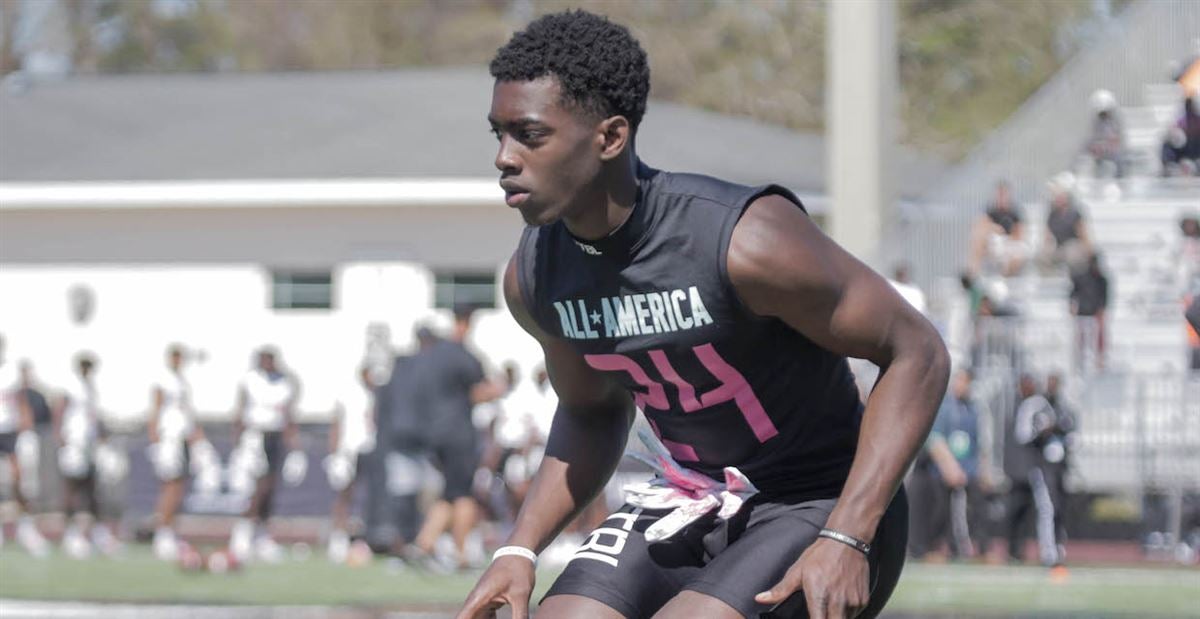 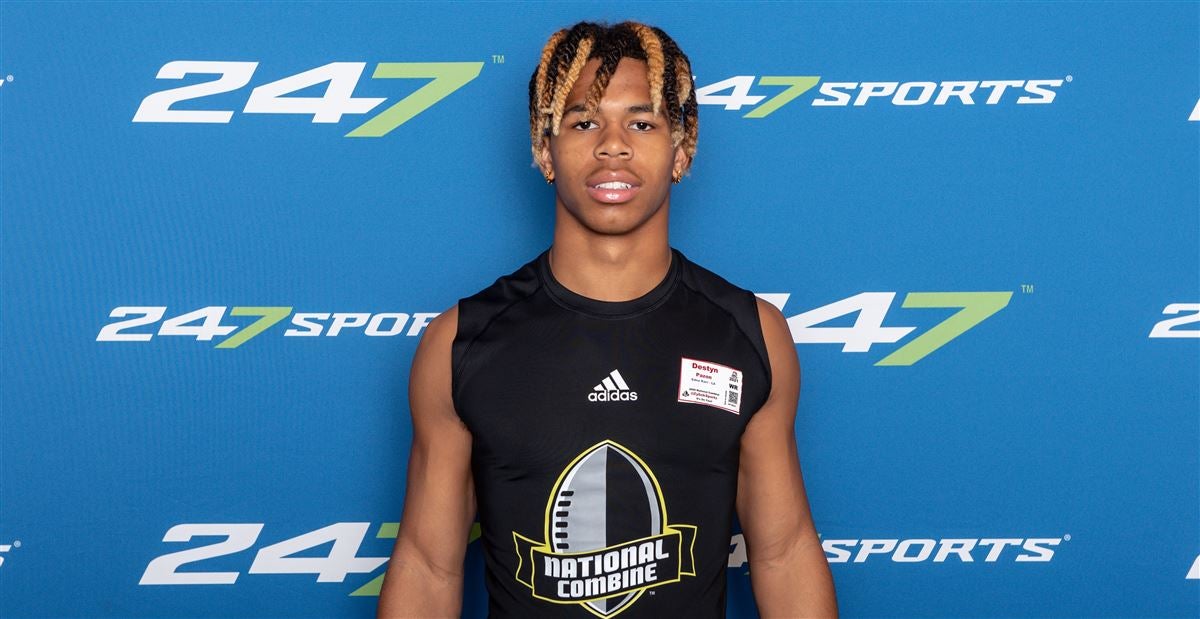 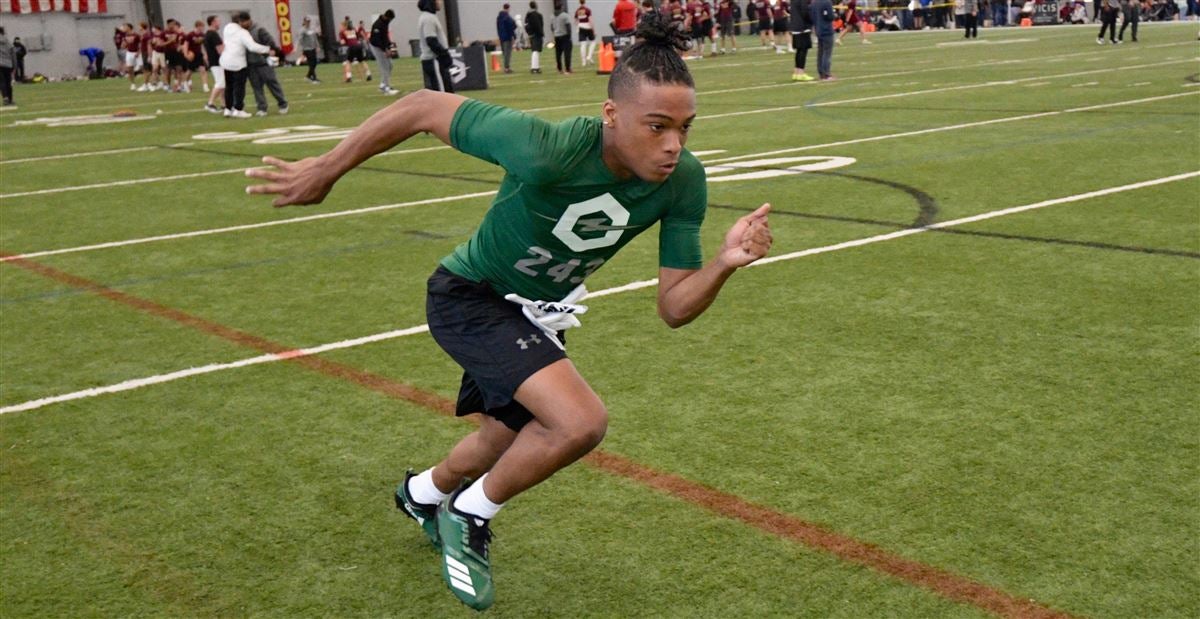 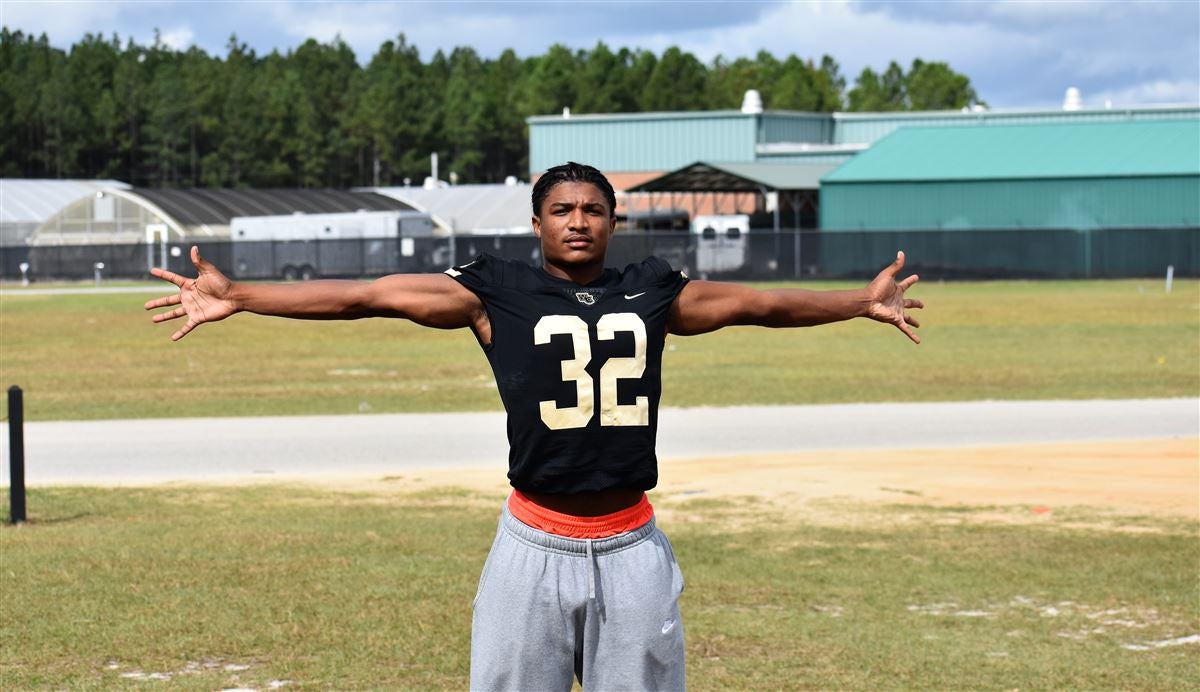 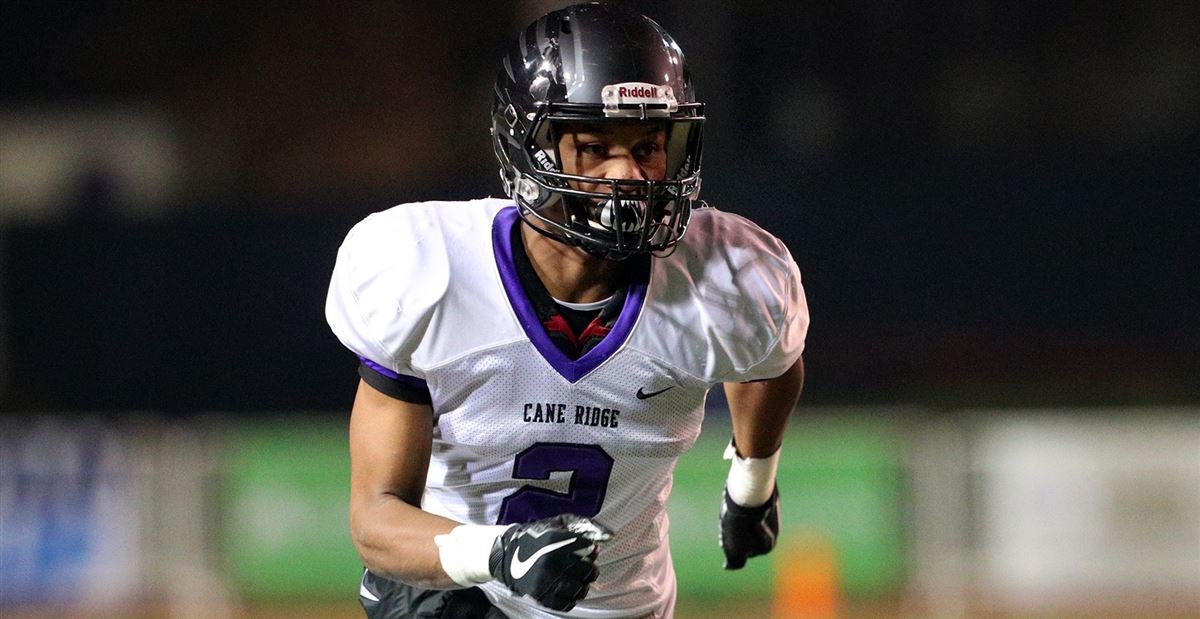